This comprehensive 115-page report dedicated to global offshore Floating wind illustrates the growing market opportunities across the supply chain over the next ~15 years including the most active developers, potential market size, pertinent project activity details and other vital metrics illustrated by region and construction timeline.

Over the forecast period analyzing contract awards to 2030 and beyond, Quest has identified projects representing more than 26.2 GW of Floating wind scheduled for commissioning worldwide to 2035, a number that will grow exponentially following the addition of newly sanctioned projects and accelerated commercialization.

Five super-sized Floating offshore wind projects currently ‘Under development’, each ranging between $800 million and $2 billon in CapEx, represent a growing share (7%) of the $96 billion total addressable market of presently identified Under Development, Planned and Possible projects.

Our accelerated Energy Transition is being led from more aggressive stated Net Zero carbon emissions goals coupled with more influential economic and political factors along with shifts in societal preferences. This is matched by a corresponding increase in the role of renewable energy as the world increasingly electrifies. Environmental, Social and Governance (ESG) are drivers influencing our energy transition. In line with that, 2020 has been the year of aggressive commitments to Net Zero carbon emissions by 2050 for a large swath of companies. This group has been led by Europe’s largest integrated oil companies —Shell, BP, TOTAL Energies and Equinor. This group remains at the forefront of their peers, and they are transparent about transitioning to cleaner energy in the future.

What does the energy transition mean to us? 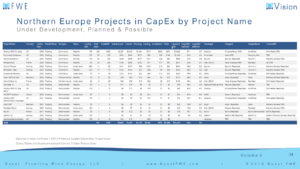 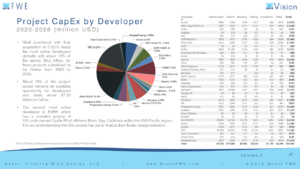 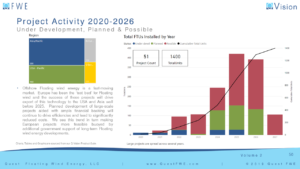 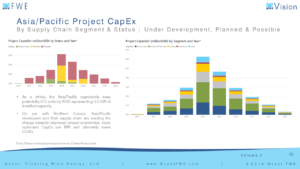 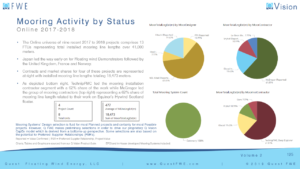