The following serves to clarify the changing roles in floating wind projects.

Statoil (now Equinor) was the first to bring a floating concept to the operational stage, the Hywind I in 2007 (Norway),  but most other floating wind developments originate from civil engineers and small companies who under own power and modest financial means bring their floater concept to the prototype level. Some of these companies manage to even reach the demonstrator stage in the same way for which they then are then the Developer.

However with the industry evolving towards full scale projects the role of the stakeholders changes as well.

Some current typical examples are companies such as Nautilus, Eolink and Stiesdal.

The demonstrator project serves to prove a full scale floating unit is capable to withstand operational offshore conditions. Mostly a small scale (< 3MW) turbine is applied. In the majority of the cases it is the floater’s Designer who develops the project, often subsidised by the turbine manufacturer, academic and other partners. In this stage the floater design is their centre of universe and the costs may run anywhere between 25 and 100 M€

Once a floater has successfully passed the demonstrator stage (TRL6) it may be considered for a development under a Power Purchase Agreement (PPA) project mostly developed directly or indirectly by a utility company, so the latter becomes the Developer. This stage typically sees a commitment between the Developer, one particular floater design and often even the turbine OEM. The projects are often supported and co-financed by regional stakeholders. The project serves to demonstrate multiple floating units can be build and put successfully into operation. Project costs run into multiple of 100 M€.

Current pre-commercial projects are under development offshore France and in the UK. The Hywind Scotland project is already operational with 5 floaters.

Some of the pre-commercial projects are intended to be followed by a full scale project in which the bond between the designer and the developer stays intact. Lessons learnt will be applied to prepare for industrial scale manufacturing. One planned follow up project is that of Eolmed by developer Quadran in France.

These projects already see an agnostic approach towards the turbine type or OEM.

Although the role of the Developer generally still rests with the Utility company, the involvement of the financial stakeholders becomes a dominant factor in these highly capital intensive long-lead projects. This stage sees bigger number of floaters (25 to 100 and more) that are serially produced and projects divided into multiple stages. These projects often run beyond 1 € Billion for the CapEx alone.

Due to the scale and financial dominance we see independent companies take up the role of Developer. They are turbine and floater agnostic and negotiate with authorities and local stakeholders to clear the path for a development before applying for the relevant permits. Some of those ‘independents’, developers are Trident Wind (US), Hall Wind (South Korea) and EOLFI (France).

The future of floating wind:

Floating Wind is ruled by Governments and regional stakeholders without who’s support the financial stakeholders will not commit. With the growth of the project scale and financials involved also the long term risk increases exponentially. This means that the role of the developer will primarily focus on project management and operations on behalf of its stakeholders. A wider experienced supply chain will be involved, from the offshore industry or elsewhere. An example of such a development is Principle Power’s (PPI) involving Aker Solutions in its operations.

In this stage of industrial development one will see the developer will be fully floater design agnostic. Industrial efficiency, technical reliability and commercial predictability will come first.

Wind is the new Oil.

The above serves only as a very generalized typical order of events and their stakeholders, which knows lots of variations. 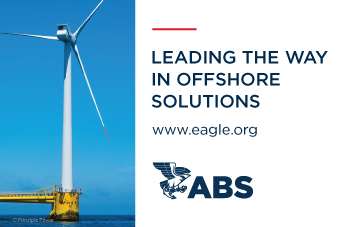 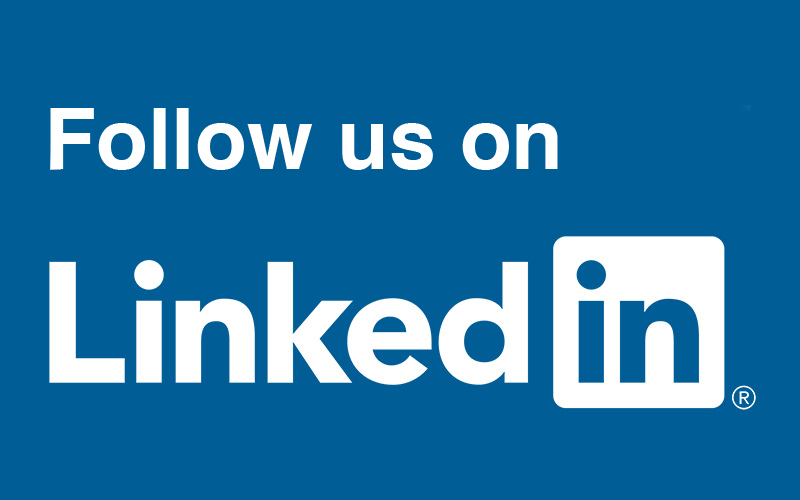