Darius Snieckus speaks with Rhodri James, manager at UK low-carbon business development body the Carbon Trust, about the prospects for floating wind as the world’s first array, the 30MW Hywind Scotland in the UK North Sea, powers up. James co-authored a landmark sector report published in 2015.

How does switch-on of Hywind Scotland – the world’s first floating wind farm–
Change the investment prospects for industrial-scale development of the sector?

Hywind Scotland is a major milestone for this fledgling sector, which is accelerating towards
commercialisation.
In addition to the increased scale of operations, the project will test a series of novel innovations that will prove the viability of floating wind turbines in array formations. As such, the project will act as a vital stepping stone towards large scale commercial deployments within the next decade, which can open new markets and new investment opportunities for offshore wind on a global scale. 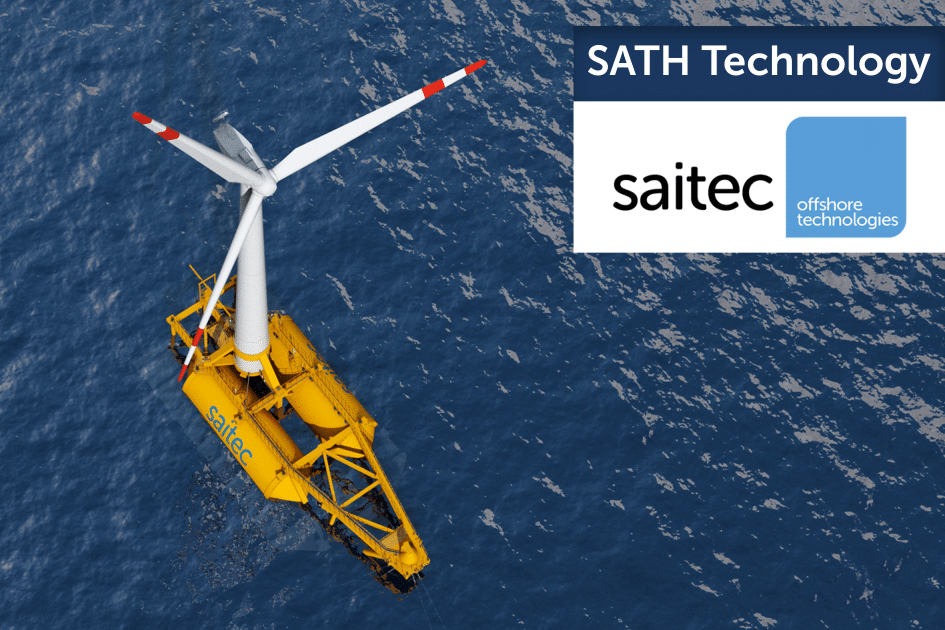 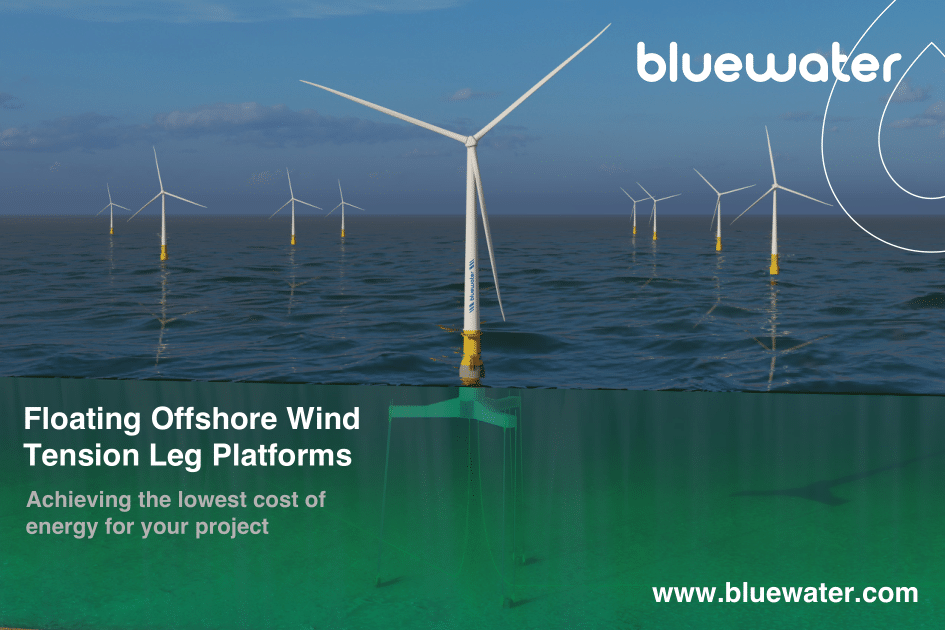 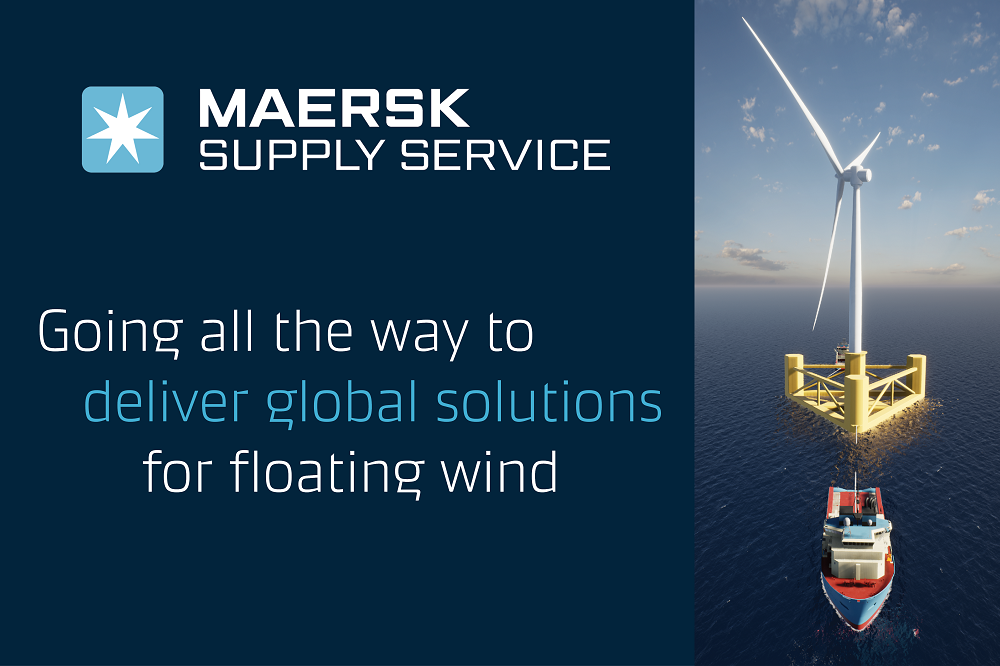