Big oil is starting to challenge the biggest utilities in the race to erect wind turbines at sea.

Royal Dutch Shell Plc, Statoil ASA and Eni SpA are moving into multi-billion-dollar offshore wind farms in the North Sea and beyond. They’re starting to score victories against leading power suppliers including Dong Energy A/S and Vattenfall AB in competitive auctions for power purchase contracts, which have developed a specialty in anchoring massive turbines on the seabed.

The oil companies have many reasons to move into the industry. They’ve spent decades building oil projects offshore, and that business is winding down in some areas where older fields have drained. Returns from wind farms are predictable and underpinned by government-regulated electricity prices. And fossil fuel executives want to get a piece of the clean-energy business as forecasts emerge that renewables will eat into their market. 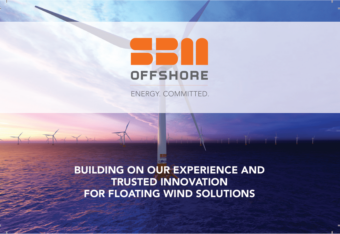 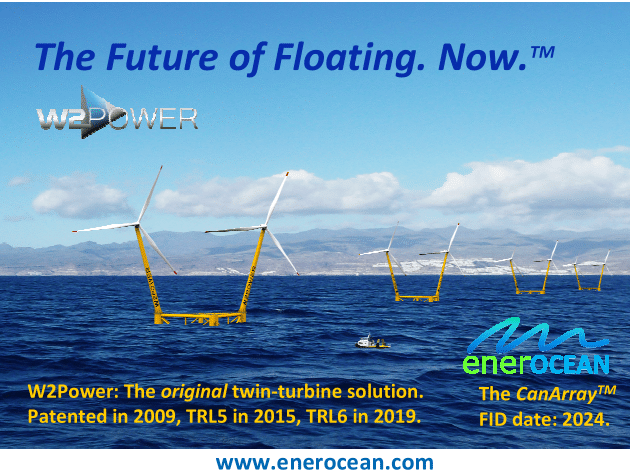 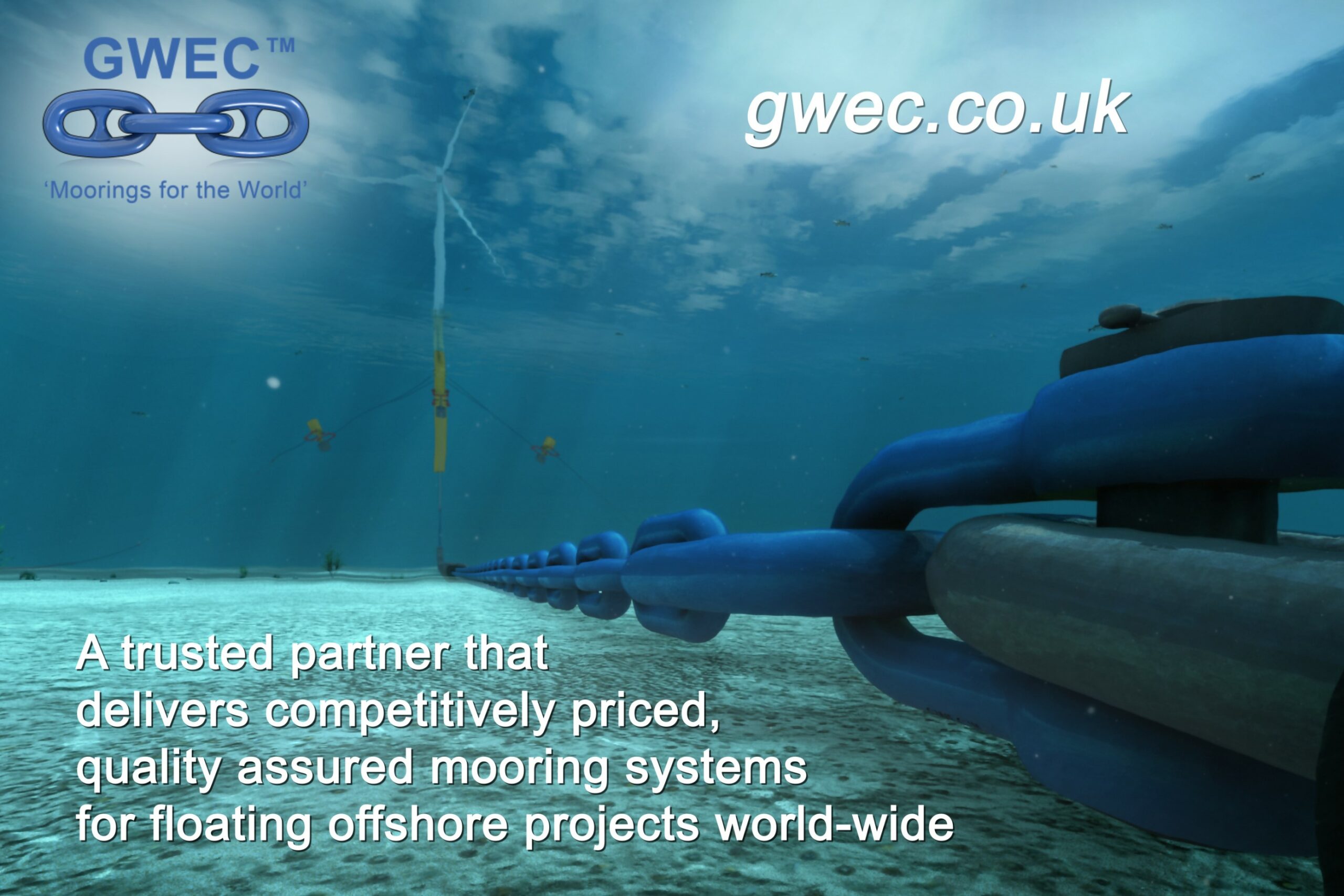