This comprehensive report dedicated to Global Offshore Wind (inclusive of Bottom-Fixed and Floating Wind Turbines units) illustrates the growing market opportunities across the supply chain over the next 10 years including the most active developers, potential market size, pertinent project activity details and other vital metrics illustrated by region and construction timeline. Quest projects that more than 128.3 GW of Offshore Wind will be installed worldwide to 2030, a number that will grow exponentially following the addition of newly announced projects. 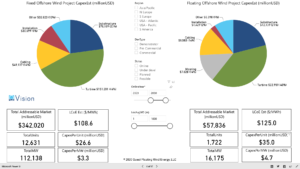 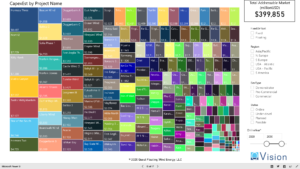 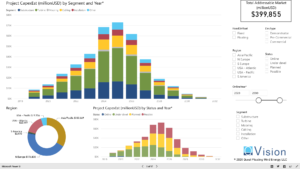 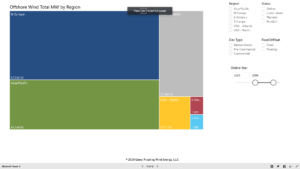